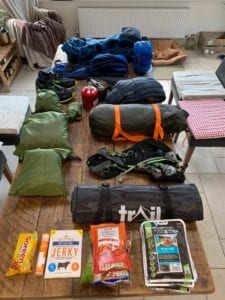 We are delighted to be supporting Danny Leonard’s selfless solitary run from John O’Groats to Land’s End challenge; 40 marathons in 45 days and just for good measure he’s adding in the Three Peaks, all to raise money for the foundation.

Due to the current circumstances, charities like ours are unable to host the typical events to help the raise the vital funds we need to keep the foundation running, which makes this fund raiser even more vital.

Tim was a well loved character from Heswall – out of the blue he suffered a heart attack caused by a clogged artery which could have been easily detected & fixed if he’d been screened. He was only 34. The foundation was set up to screen young adults to prevent this happening to others; to date we’ve found a dozen or so similar cases who would most likely have suffered the same fate. 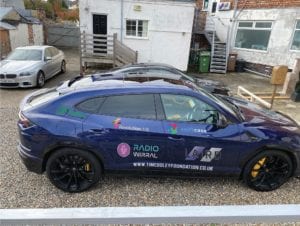 As part of our support, we are joining local businesses in sponsoring a Lamborghini Urus, that will be meeting & supporting Danny at certain stages of his run.  Wirral Life Magazine and Radio Wirral are covering this event whilst Revolution Four are marketing the event & the sponsors across social media platforms & supporting with press releases. 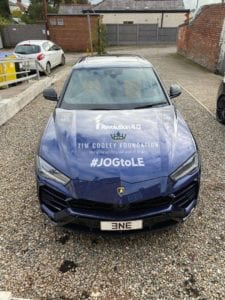 Our aim is to raise £10,000 to help save more lives on the Wirral & surrounding areas.

We’re asking for donations to be made direct to the charity here.https://uk.virginmoneygiving.com/JOGtoLE